You may have noticed I was pretty much absent last week. That is because we took a family vacation to Florida! I didn’t necessarily want to announce to the world that we’d be gone, but if you follow me on Instagram, I’m sure you noticed we were in Orlando for most of the week. Of course we did all the stereotypical things like Disney, swimming, Universal, and Seaworld… AND I LOVED IT. 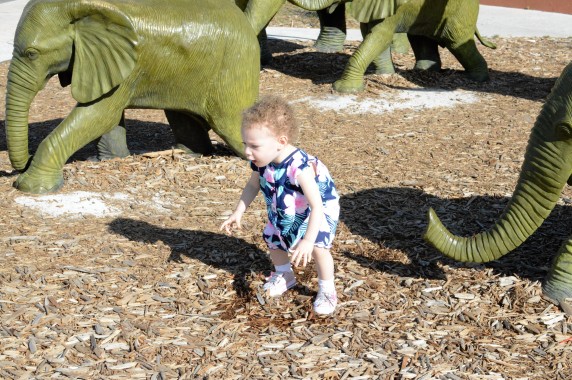 Seeing Sophie experience all the stimulation with her new, more developed consciousness was an amazing thing to witness. She is so much more involved and communicative this year! Her favorite activities [I think] were The Little Mermaid ride in Disney’s Magic Kingdom, and Seaworld. (She’s really into fish right now; can you tell?) She kept asking to see “moooe fish!” and asked to ride The Little Mermaid 3 times in a row. She actually asked to go a 4th time, but it was almost 10 pm at that point, and we decided to call it quits for the day.

Cora was an angel during all of these adventures. The only time we had trouble was pretty much any time we were in the car. There were also a few colic fits in the hotel, but for Cora that was good behavior. I liked being able to bond with her a little while my in-laws played with Sophie. Watching her react to her vibrant surroundings was entertainment in and of itself! While Cora won’t remember the trip, we have fun photos and stories to share with her when she gets older. 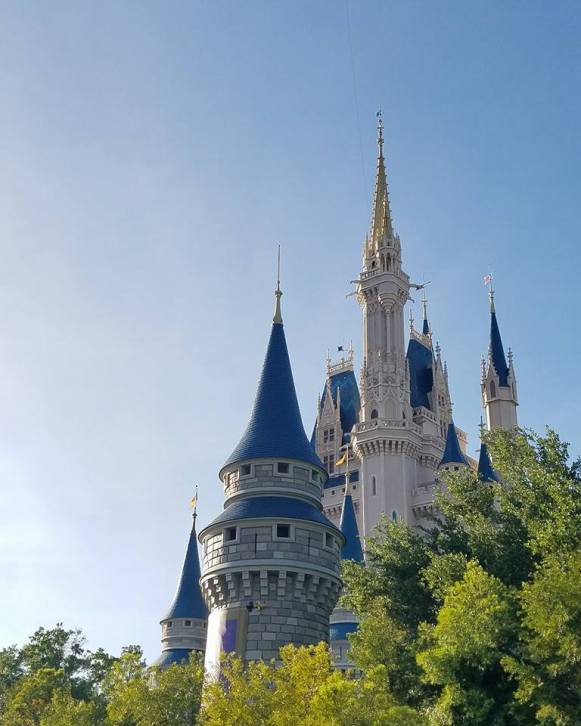 This trip was a milestone, because it is the last time we got to travel with Sophie as a “lap infant.” Once a child turns 2 they need their own seat on an airplane and are obviously not considered to be babies any more. Even though I have a new baby already to “replace” whatever baby aches I may be having, it still makes me sad to watch Sophie transition into this independent little girl instead of the baby who would quietly cuddle in my arms for hours on end. 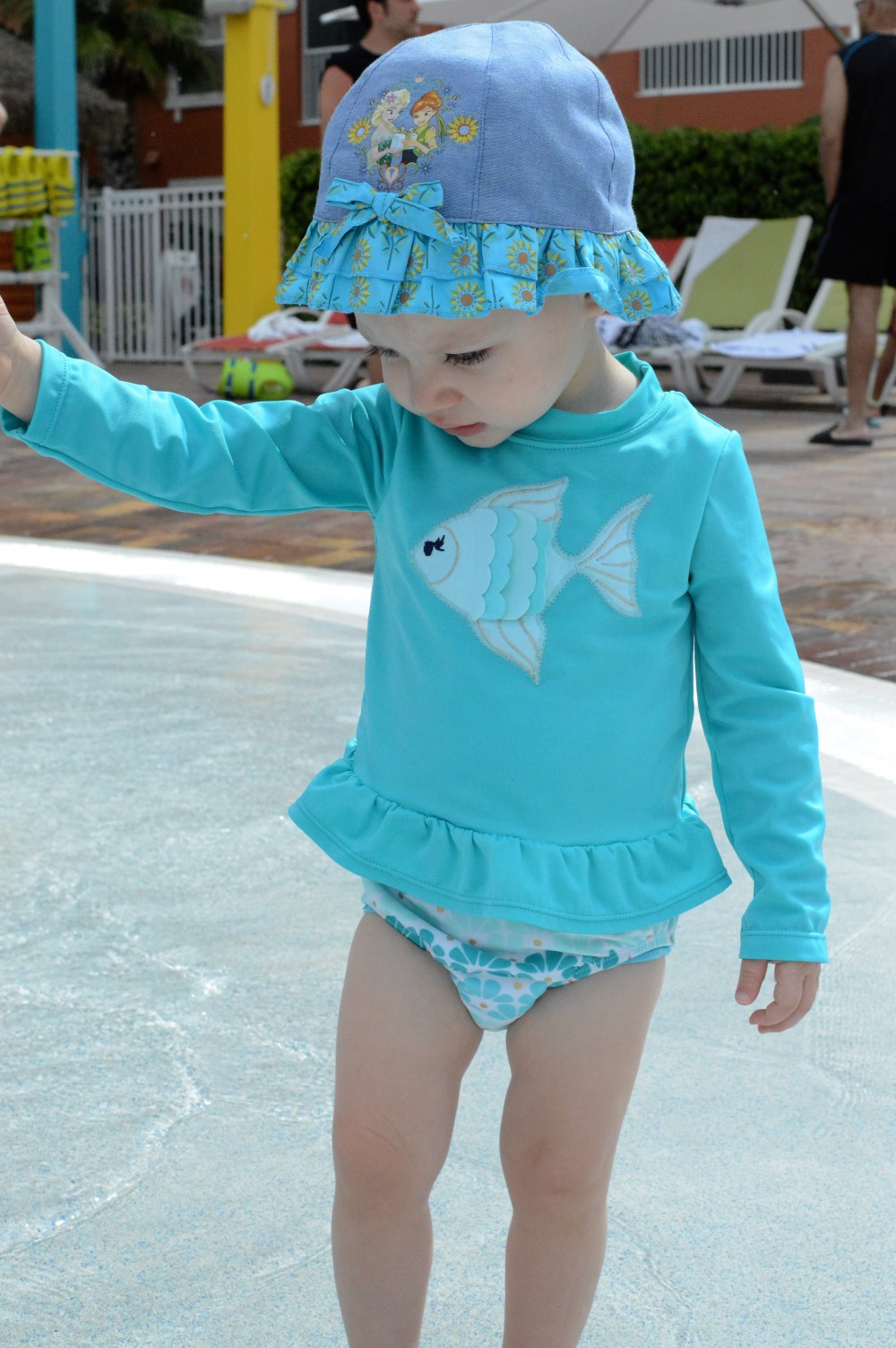 All in all, we had a few bumps, but no major problems while traveling. I’m considering an updated post for my “Traveling Parks with Babies” series that focuses on traveling with 2. Be on the look out for that and other Spring/Summer inspired posts in the coming weeks!