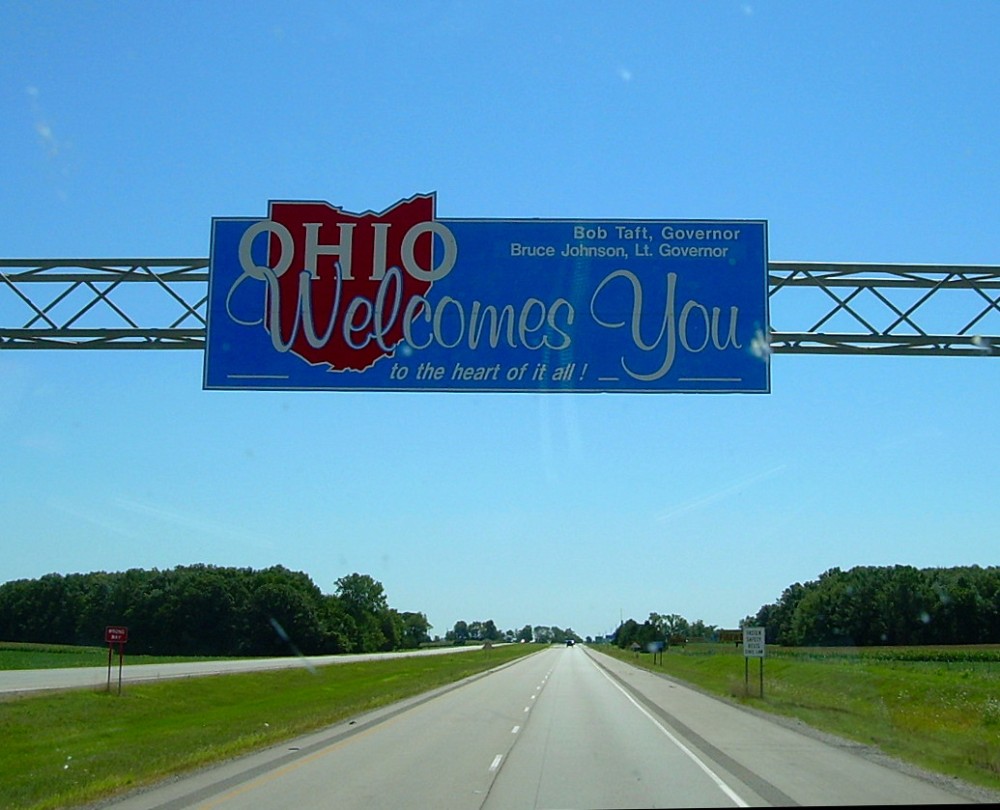 Many of my posts have been focused on how I have been able to embrace living here, in Ohio. It has been a huge adjustment for me, but I really like the camaraderie surrounding our sports teams, landmarks, and traditions.

Last week Justin took me to see one of our favorite bands, Reliant K. It is one of the first things we bonded over, so it was fun to go see them live together. Also playing was a band from my home town… a little group called SWITCHFOOT. It kind of made me nostalgic and homesick. Justin said it was a concert like our marriage: the more simple, humble sounds of Ohio band Reliant K with the flashy and more well-known Switchfoot from San Diego, CA.

In any case, both band have new albums, but I have really grown to LOVE Reliant K’s Mrs. Hippopotamuses.  It has the catchy “O-H-I-O” anthem in the background, along with many other relate able lyrics on living in the buckeye state. Sophie loves it too and keeps watching the video we took of them playing it live.

It has been so long since I have discovered new music that I really like, since most of my car rides involve CD’s with nursery rhymes, so I just had to share with you my new Ohio theme song!

What music are you really into right now?