When Sophie was an infant I did a series on Baby Led Weaning, since I was a first time parent, and eager to share my experience in feeding a baby solids for the first time. Sophie also had the disposition for BLW, as she was extremely curious and insistent on doing everything herself. Cora also has these qualities, however, when it comes to food Little Cora prefers that you shovel it in her mouth as quickly as possible.

Our first attempt at BLW was frustrating for her. She desperately wanted to eat, but didn’t even have the fine motor sills to pick up the food, let alone eat it. Sophie enjoyed the learning process; she liked the challenge. Cora becomes irritable and wants to be far beyond her current skill set. My temperament is much like Cora’s so I thought it was best not to force the BLW and have every meal become a meltdown. Now that she is nearing 10 months though, I really want her to begin developing these skills. 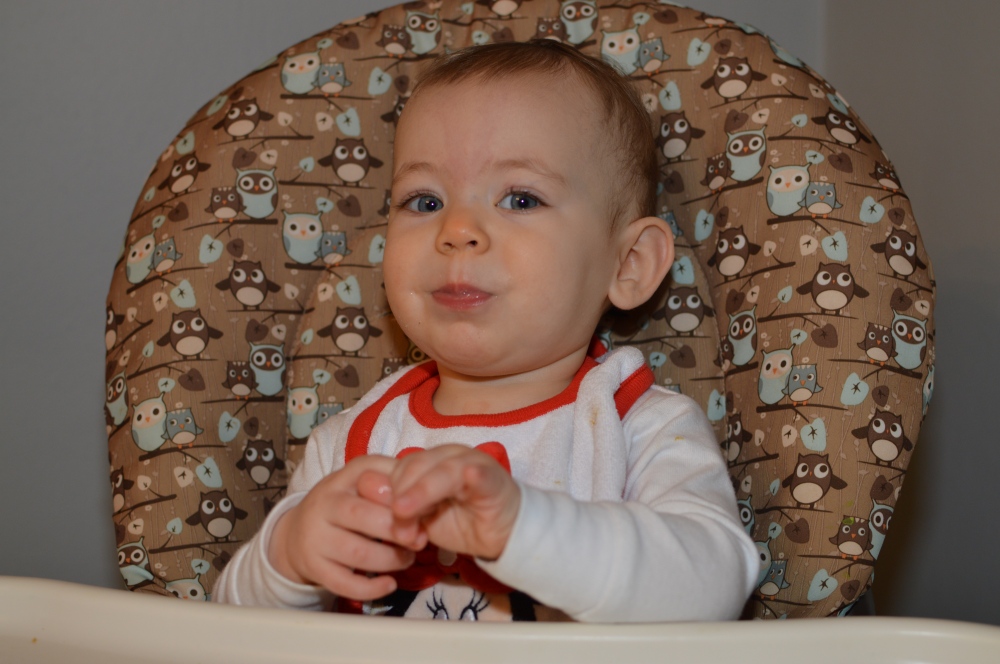 In the past couple weeks, not only have her skills improved but she is also happier at meal time. We feed her purees first, so that she isn’t so desperate and impatient for her food, then leave the second half of her meal for attempting to feed herself. 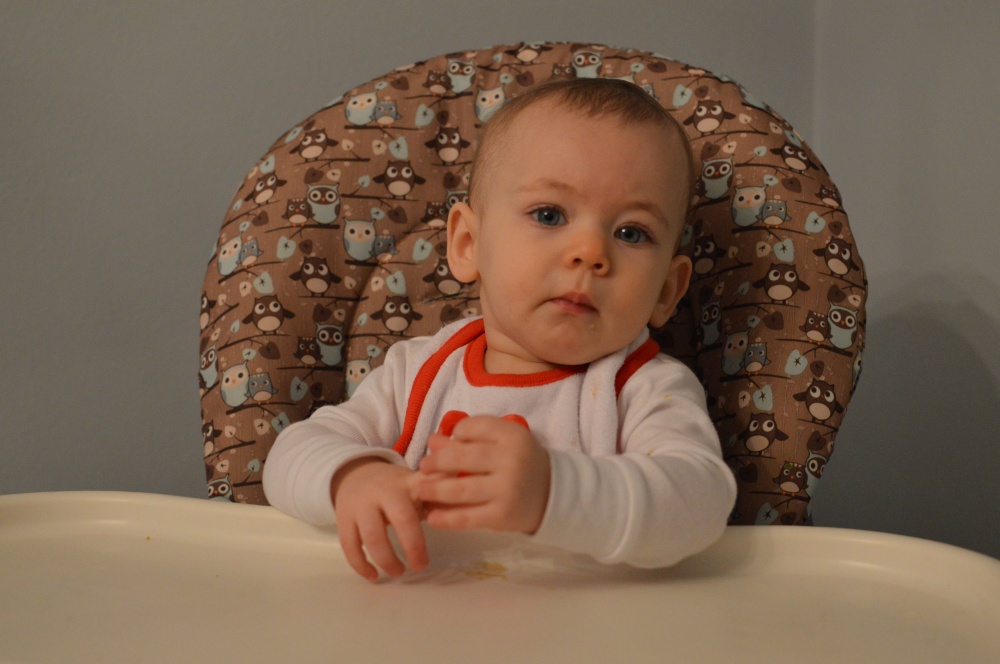 The thing I love (and hate) about parenting is that each child is so different, and you’re left to think quickly on your feet. What worked for Sophie didn’t work for Cora. It was fun trying to figure out a different approach and judge her response. Like my own little experiment bwahaha.

Honestly, it is so fun watching her learn new skills. She is such an animated baby, that whenever she has a breakthrough, you can just see her beaming with pride!

Have you ever tried Baby Led Weaning?